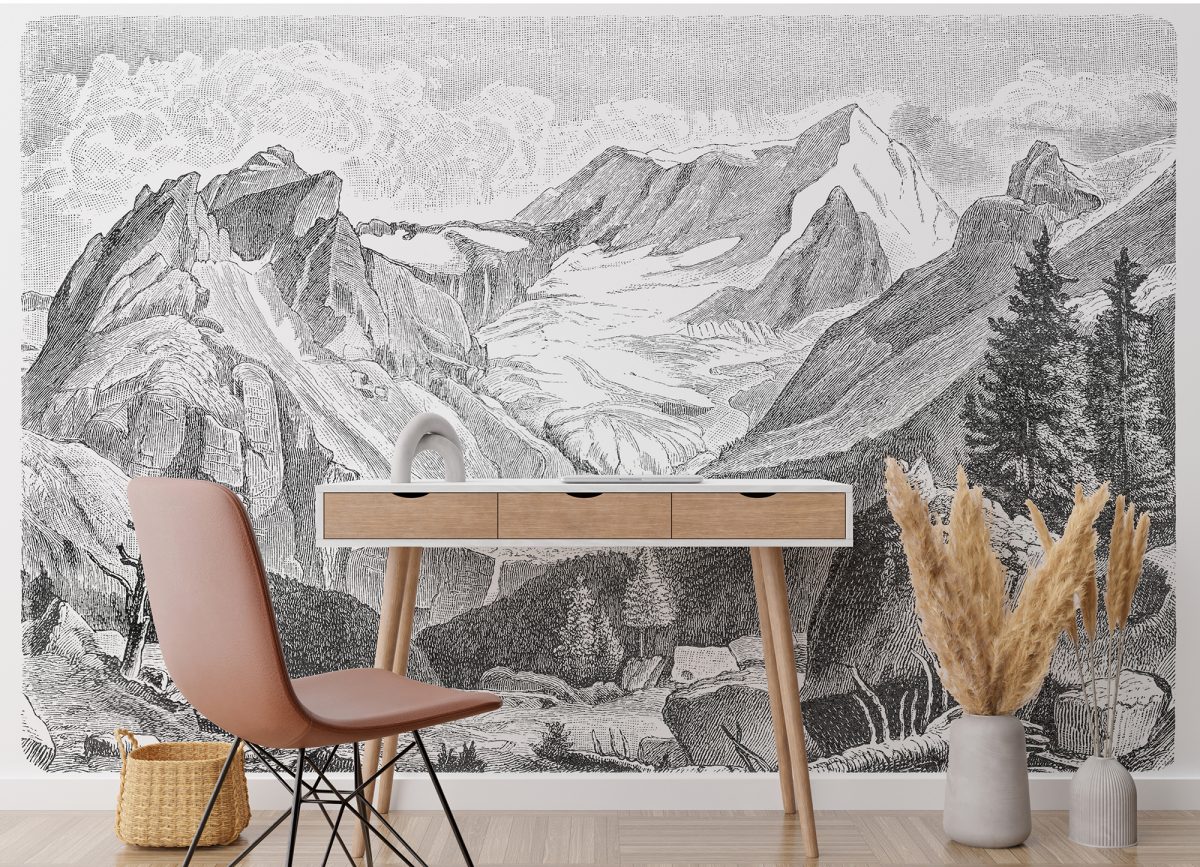 A Brief History of Mural Wallpaper on Giffywalls

A Brief History of Mural Wallpaper for Walls

Wallpaper has been around for centuries, and its popularity has waxed and waned over the years. Today, wallpaper is making a comeback as homeowners and designers alike are recognizing its potential to add personality and style to a space. Here’s a brief history of Mural Wallpaper, from its early origins to its modern-day resurgence.

The Early Origins of Wallpaper 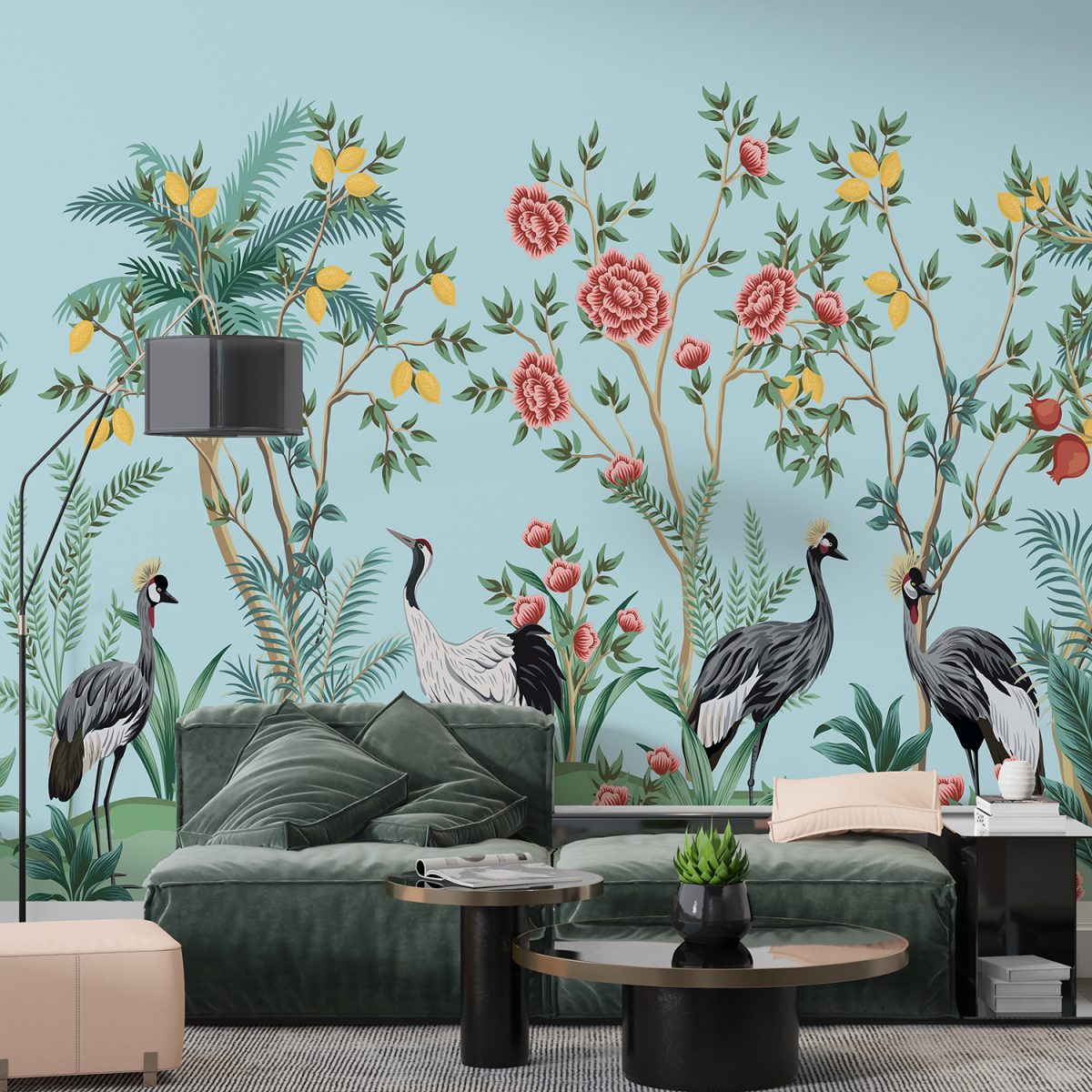 Mural Wallpaper can trace its origins back to the 14th century when European soldiers returning from the Crusades brought hand-painted rolls of paper from China. These early wallpapers were extremely expensive and only available to the very wealthy.

Over the next few centuries, wallpaper became increasingly popular, but it wasn’t until the 18th century that it really took off. That’s because, in 1712, British inventor John Briot developed a method for mass-producing Mural Wallpaper using wooden blocks, molds, and engraved copper plates. This new production method made wallpaper more affordable and consequently more accessible to a wider range of people.

The 19th Century: The Gilded Age of Mural Wallpaper 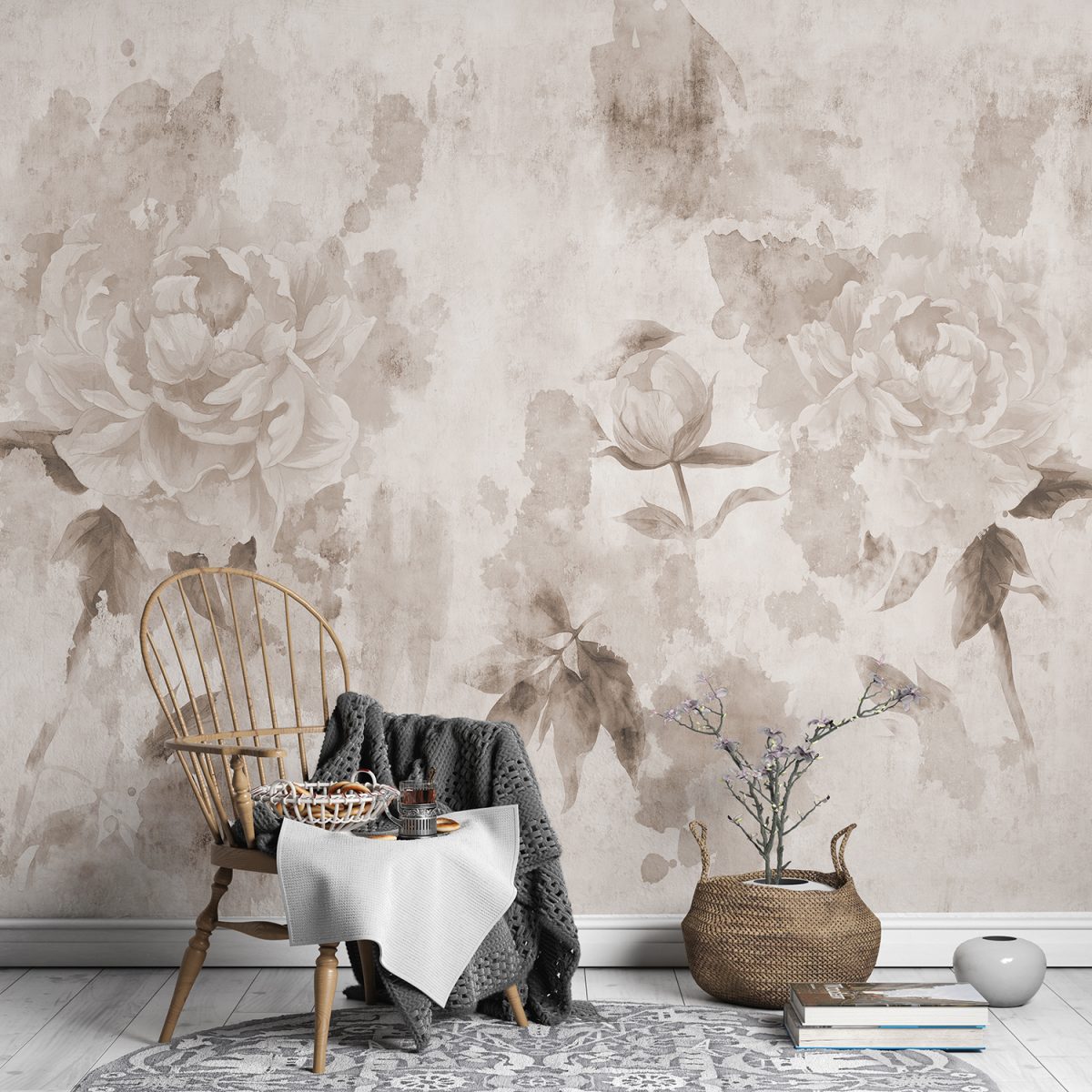 The 19th century was something of a golden age for Mural Wallpaper. It was during this time that the very first commercially produced wallpapers were introduced, paving the way for the mass production of wallpaper. This newfound availability led to a boom in popularity, with bergs like William Morris and innovative companies like Forrest & Sons leading the charge in creating beautiful and intricate designs.

During the Victorian era specifically, the Best wallpaper became hugely popular as a way to show off one’s wealth and social status. Ridiculously lavish patterns adorned the walls of homes belonging to the upper class, while more modest patterns were used in middle-class homes.

The 20th Century: A Decline in Popularity 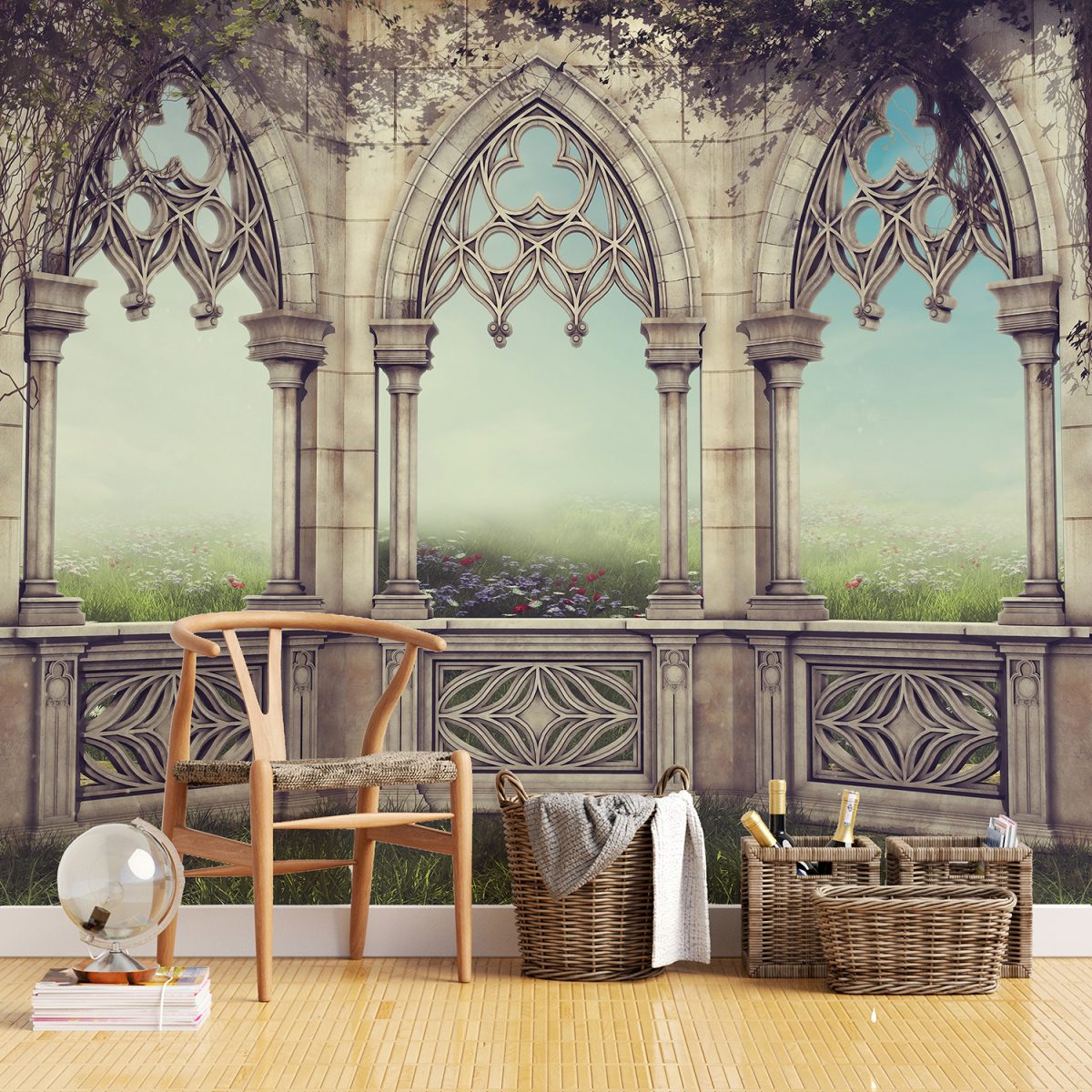 While Mural Wallpaper remained popular throughout the early 20th century, its popularity began to decline in the mid-century as new styles and trends emerged. Paint began to be seen as a more versatile option for home decor, while Formica and other laminate surfaces gained favor for their durability and easy maintenance. As a result, by the 1970s, only about one-third of homes in America had wallpapered walls.

The Modern Resurgence of Mural Wallpaper 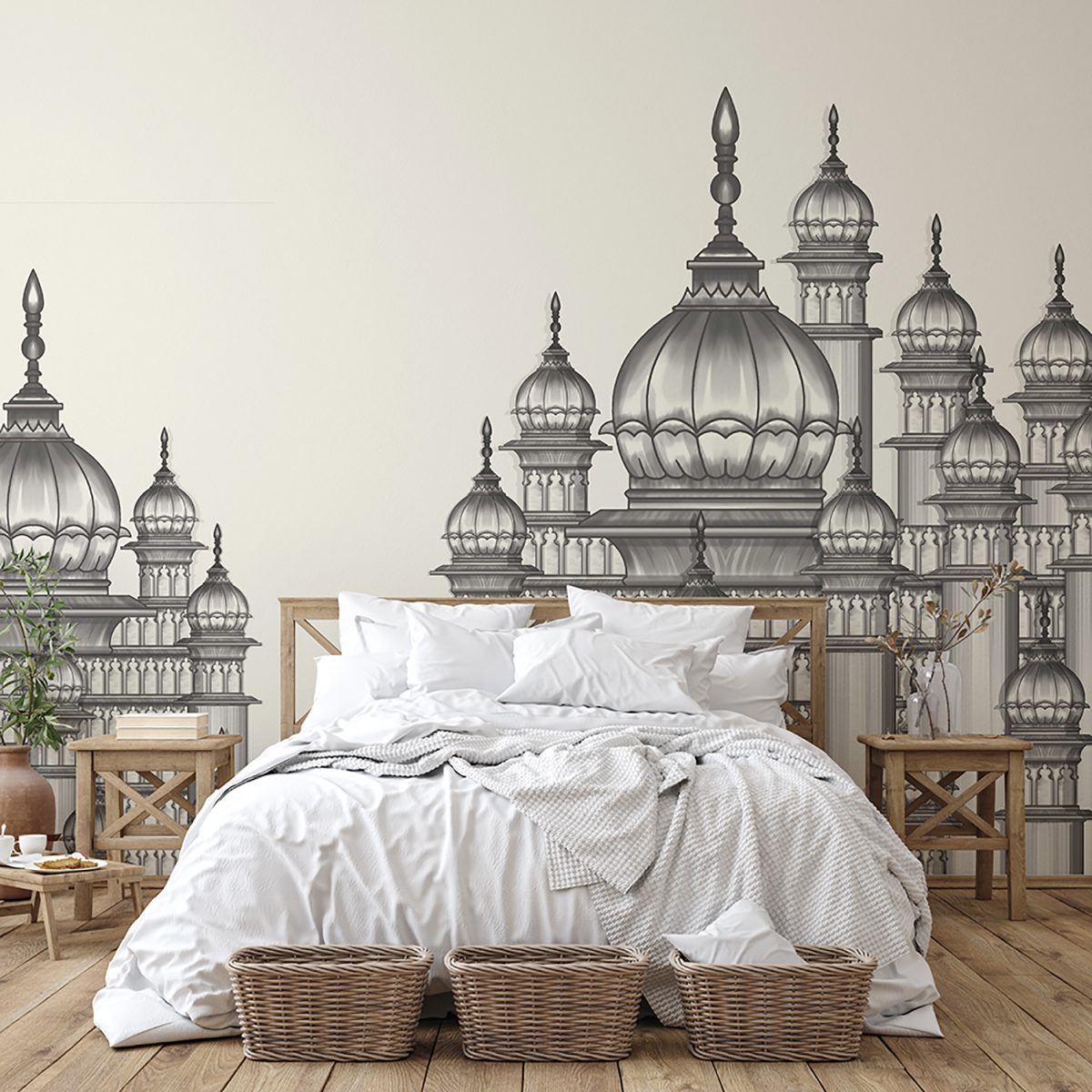 In recent years, however, Mural Wallpaper has made something of a comeback. Homeowners and designers are beginning to see its potential once again as an easy way to add color, pattern, and personality to a space. Thanks to advances in printing technology, thousands of different styles are now available on the market—including everything from traditional florals to contemporary geometrics—so you’re sure to find something that fits your taste.

Moreover, thanks to new peel and stick varieties (like this one from Tempaper), installing wallpaper has never been easier—any need for messy glue or hiring a professional! Just peel off the backing and stick it on your wall; when you’re ready for a change, simply peel it off again (leaving no adhesive residue behind). We think it’s safe to say that wallpaper is here to stay—at least for now!

Mural Wallpaper may have fallen out of favor in recent decades, but it’s currently experiencing something of a renaissance as homeowners and designers alike are rediscovering its potential. Thanks to new printing technologies and peel and stick varieties, installing wallpaper is easier than ever before—so why not give it a try? Who knows? You may just find that you’re a fan after all! 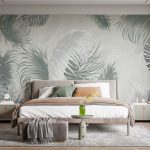 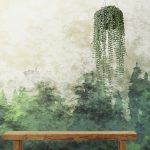 The Top 5 Advantages of Artistic Wallpaper for Your Walls